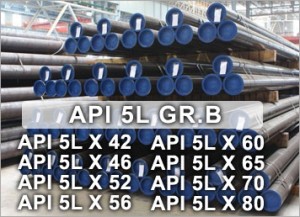 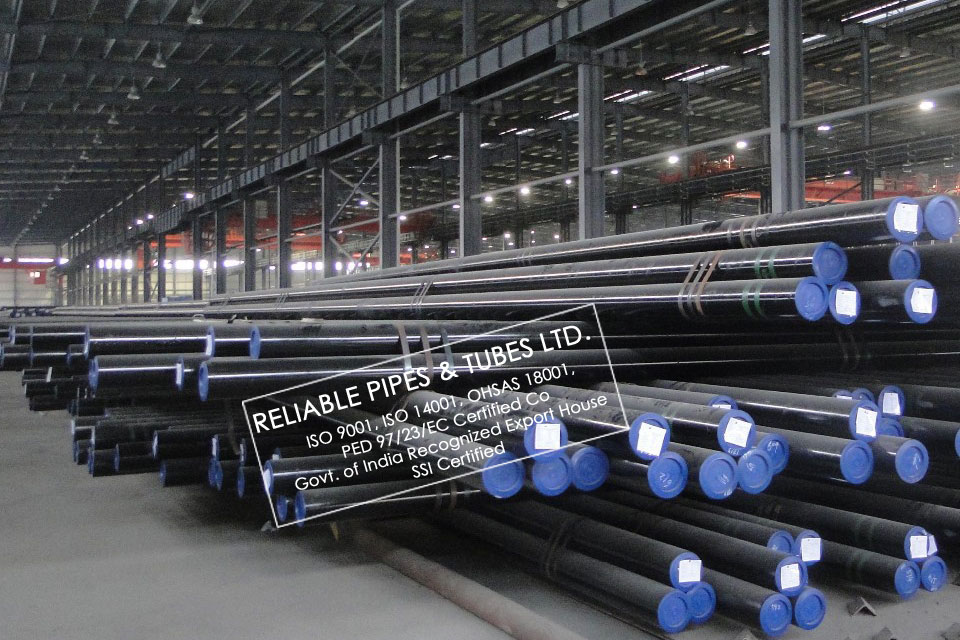 Seamless pipes/ tubes, API 5L carbon steel pipes are made by rolling a preheated billet between offset rolls to create a tube shell. The tube shell is then elongated in a multi-stand rolling mill (with a mandrel) to achieve the desired wall thickness and a limited range of diameters. X65 Tube diameter can also be achieved with a sizing collar, but for significant diameter changes the tube is reheated and passed through a stretch-reducing mill – a multi-stand mill that reduces outside diameter but not wall thickness. The seamless range also includes Oil Country Tubular Goods (OCTG.)

Welded pipes/ tubes are made from hot rolled or cold reduced strip, sheet or plate. Welded tube includes hollow sections, black and galvanised gas/water pipe, scaffolding tube and large diameter pipe. Small and medium diameters are produced in continuous, multiple-roll mills that progressively bend incoming, unheated strip into a circular cross-section prior to welding along the longitudinal seam. Tube may subsequently be cold-drawn through dies to achieve precise dimensions and finish. Large diameters (400-1,600mm) are made from discrete plate which is welded in an “O” shape before being mechanically or hydraulically expanded. X65 Spiral welded tube/ Pipes is available in diameters up to 2,500mm.

The above table is extracted from API Specification 5L, 45th Edition.
1 Our stocks are all specified in (the higher) PSL 2 grade, killed and made according to fine grain practice.
2 Carbon mass fraction (of product analysis) equal or less than 0,12%, the carbon equivalent shall be reported as CEpcm.

Reliable Pipes & Tubes Ltd. is Specialize in supply of API 5L X65 pipe or linepipe supplies that your company needs for use in the oil or gas industries. API 5L Line Pipe Specifications for these pipes regulate usage for standard Grade A and Grade B pipes, with Grade X indicating stronger variants for drilling, production and transport requirements for offshore, arctic, deep well or harsher environments.

We also can help provide a complete range of other tubing, tabular & pipe connections supplies

Our Specialization comes after supplying API x65 Line Pipe to 300+ companies from Oil & Gas Industry, Petrochemical, off Shore & on Shore Projects, Rigs, Chemical & Fertilizer companies in more than 40 countries since 1975.